Art can change the energy of a room with tone and color alone. Dynamic lines and bold themes energize a space, just like muted colors and soft focus can calm a room. As you look to refresh your surroundings with the new year, artwork is a wonderful design element to breathe new life and self-expression into your domain.

Dianne Wright shares, “We’ve thoughtfully curated this gallery to feature different styles of artists and design that show how an eclectic collection of art can actually look quite harmonious.”

Wright is particularly fond of new work featured in the gallery presented by Eric Forstmann, Chizuru Morii Kaplan and Indiana’s own, John Mellencamp.

Eric Forstmann is a Connecticut-based realist painter who has had several one-man exhibitions and his work has been featured alongside works by Andy Warhol, Roy Liechtenstein and Pablo Picasso. His work is evocative of a 17th century still-life, incredibly detailed tableaus in ordinary settings, but with a modern sensibility. Forstmann’s work has been a staple feature in the gallery and popular among collectors since it opened seven years ago. 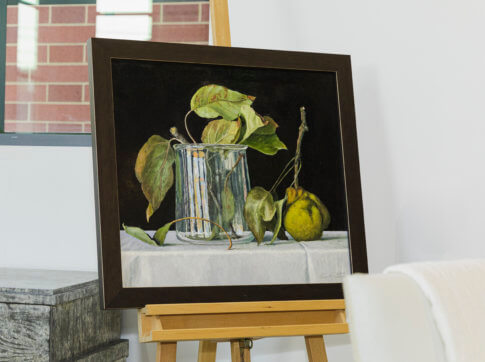 Japanese-born Chizuru Morii Kaplan is an architect-turned-watercolorist who has received many awards and had multiple exhibitions throughout New York City. Her detailed paintings are soft and dramatic at the same time. Some of her works mask an intricately detailed subject matter with streams of intensely colored paint, while others display an ethereal, dreamy landscape, often in a dark and light duality. Coats Wright has several of her pieces available that lend a sense of depth and allure in any room. 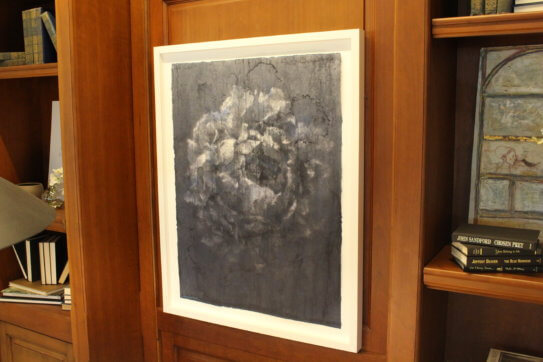 Hoosier-born and bred John Mellencamp made his name as a rock star and songwriter, but is equally talented as a painter. Influenced by the German Expressionists, his works often evoke the feelings of his music – moody and dark at times, but in touch with the heartland. He has had several exhibitions across the United States. Coats Wright has two of his mixed-media works on display. 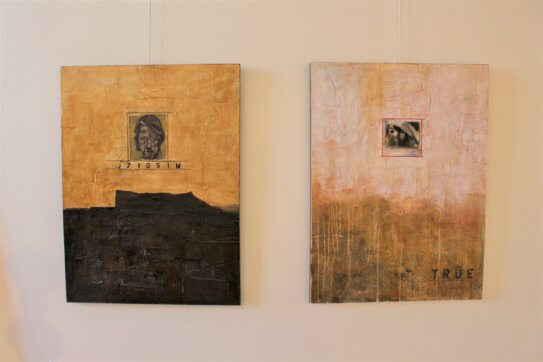